Learn the secret of health with nails 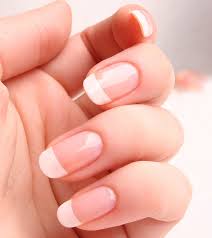 Nails can expose your health secrets because, according to medical experts, "nails refer to a person's physical health." The hallmark of healthy nails is that they are smooth and uniform in color. " If the color or texture of your nails suggests irregularities, it may also be related to your physical weakness or illness. Let us know what experts said about this.

Too much yellow or yellow on the color of the nails indicates serious or dangerous disease.
Anemia or anemia. It is a disease in which people suffering from hemoglobin or blood glucose deficiency.
Congestive Heart Failure. It occurs when the heart does not get enough blood. 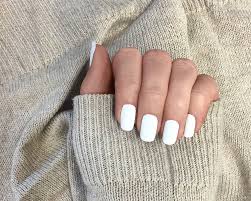 If the color of your nails is dark and very white, then the color of the nails may indicate liver problems, such as hepatitis. Hepatitis is commonly referred to as liver inflammation, which causes a viral infection. Clinicians divide hepatitis into three types A, B and C. 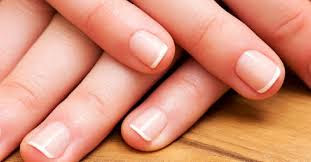 If the color of your nails is rapidly turning blue, it may be that the color may be hidden for many reasons.
The nail's blue color indicates an inadequate amount of oxygen.
Blue colored nails are associated with lung diseases such as emphysema (a condition in which the airways spreading to the lungs are abnormal or unnaturally enlarged).
Different types of heart diseases are also associated with nail paints.

Underneath the nails lay black lines

If you have dark lines at the bottom of your nails, you need to consult a medical specialist immediately because this is one of the symptoms of early cancer. 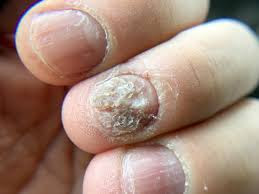 If the upper surface of your nails is rough or level, it may be an early sign of diseases such as joint inflammation and psoriasis. The inner surface of these nails is usually brownish brown.

It is common for nails to break when an injury or something quickly opens. However, if your nails are abnormally broken, then this could indicate a serious disease like thyroid. If the color of the broken nails is yellow, this color also indicates a fungal infection.

Poor nutrition (eg body not getting balanced diet)
However, nail polish may also be one of the reasons why nails are yellow in women.