Number of Coronavirus patients exceeds 5 million in the world. 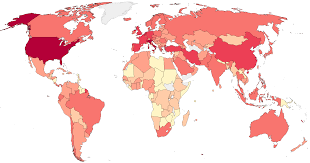 The number of Corona virus patients has exceeded five million in the world. Spain has recorded  769 deaths in the last 24 hours. Meanwhile, British Prime Minister Boris Johnson has also been infected with the Corona virus. They have taken self-isolation.
Meanwhile, reports from Iran say that about 300 people have been killed after using toxic chemicals 'methanol' to protect the Corona virus. Worldwide the number of coronary patients has exceeded five million. Thousands of cases are being reported every day. The good news is that the president of China has offered US assistance to deal with the virus. 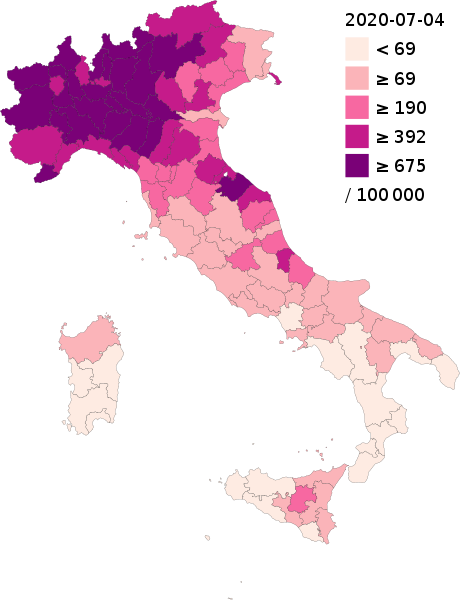 Italy has the highest death toll from the Corona virus, where 8215 deaths have been confirmed. China has temporarily announced the ban on foreigners entering the country. There is a discussion between Chinese President Xi Jinping and US President Donald Trump in which the two leaders discussed the risks posed by the Corona virus.

The Prime Minister of Australia has said that citizens coming from other countries will be quarantined at the hotel while the Indian government has announced a relief package of about 23 billion. Lockdowns have been implemented in a quarter of the countries in the world, in which several governments have ordered all businesses to close and only open essential goods stores.