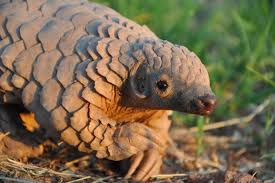 The pangolins smuggled into China have been confirmed as a Covid-19-like virus that has spread worldwide.

An international team has called for a ban on the sale of wild animals to prevent such an outbreak in the future.

Pangolin is one of the most lactating animals that is smuggled illegally and used for traditional medicines and diet.

Bats are said to have originated from the disease. 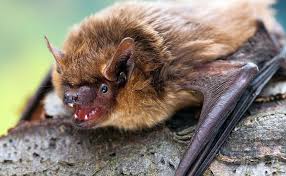 A new study published in the journal Nature says that genetic data suggests that "the need for extreme precaution in the process of touching and bringing these animals and therefore buying and selling them in the animal market is strictly prohibited. Should give. '

It added that further research should be done on the pangolin in the forests of China and Southeast Asia to identify their role in the spread of the Corona virus and its transmission to humans in the future.

The pangolins that eat ants or snails, are the most smuggled animals in the world and suffer from nausea. Its skulls are widely sought after in Asia and are used in traditional Chinese medicine, while some consider Pangolin's meat a sophisticated diet. 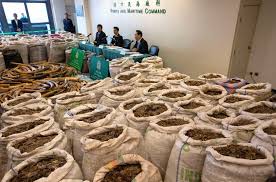 Pangolin and other wildlife, including many species of bats, are often sold in wet markets (markets where live animals are kept in water) that are more likely to spread the virus to one another. So in such markets, the chances of the virus spreading to animals and humans are high.